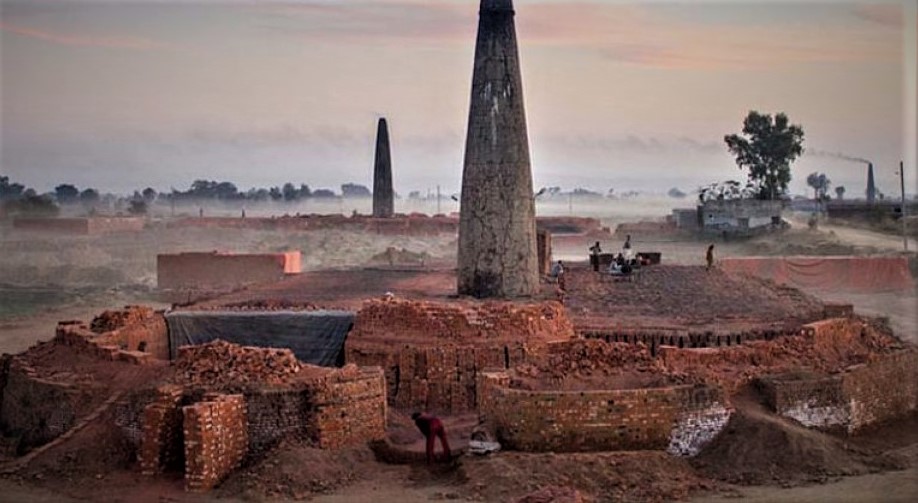 About 48 brick factories have been registered and come into operation in the district, but due to the recent price hike in diesel, the cost of transportation of coal has gone up and the brick industry has come to a standstill due to lack of demand for bricks, said General Secretary Gupta.

Similarly, Deepak Poudel, a member of the Lumbini Brick Industry Entrepreneurs’ Association, accused the government of not paying attention to the issue of brick traders. He stressed on the need for the Government of Nepal to facilitate the import of coal and increase the demand for bricks produced in the district.

The bricks produced in Rupandehi reach various hilly districts including Palpa, Syangja, Kaski, Kathmandu, Arghakhanchi and Rolpal. The All India Federation of Brick and Tile Entrepreneurs has announced to close one lakh brick factories in neighboring India as brick traders could not bear the cost of brick production and it is estimated that this will affect Nepal as well. 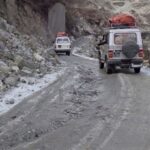