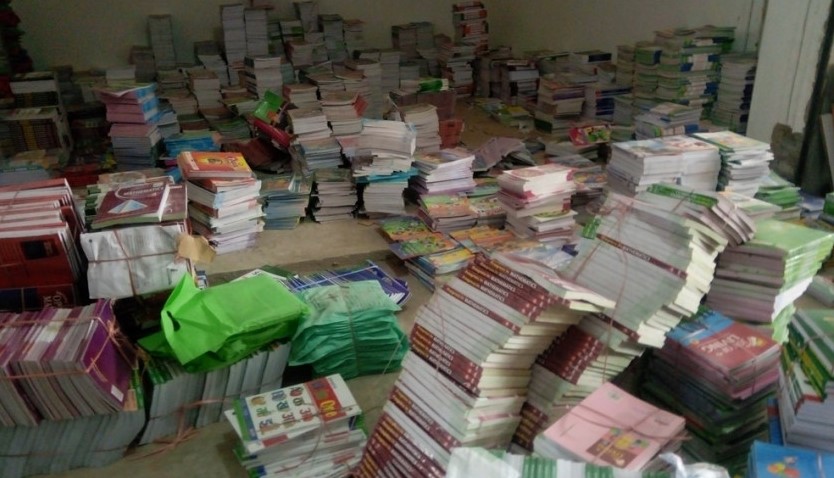 It is said that there is a shortage of elective subjects especially in class 9 and 10 and almost all the books in class 6 and 8 have not reached the district. The Ministry of Education has stated that there is a problem in printing textbooks due to lack of other election-centric printing and paper.

Harihar Ghimire, manager of Damauli-based Shaja Books and Stationery, said that the school has not received the complete textbook for a month. How can students complete the course within a year?” He said. Sita Bajagain of Beas Municipality-1 complained. He said that the books required for the children have not yet arrived. He said that the problem of not getting books on time every year has been repeated this year as well.

Ram Krishna Neupane, vice-president of the Federation of Tanahu Book Dealers, said that the arrival of government books was delayed and there was a shortage of textbooks in institutional schools as well. He claimed that the shortage of textbooks in the district is less than other districts due to the arrival of textbooks not only from Kathmandu but also from Pokhara, Chitwan and other areas. He said that there are 432 community and 119 private schools in the district. About 64,000 students are studying in community schools and 32,000 in private schools, according to the Education Development and Coordination Unit. Construction of 630 houses for the poor